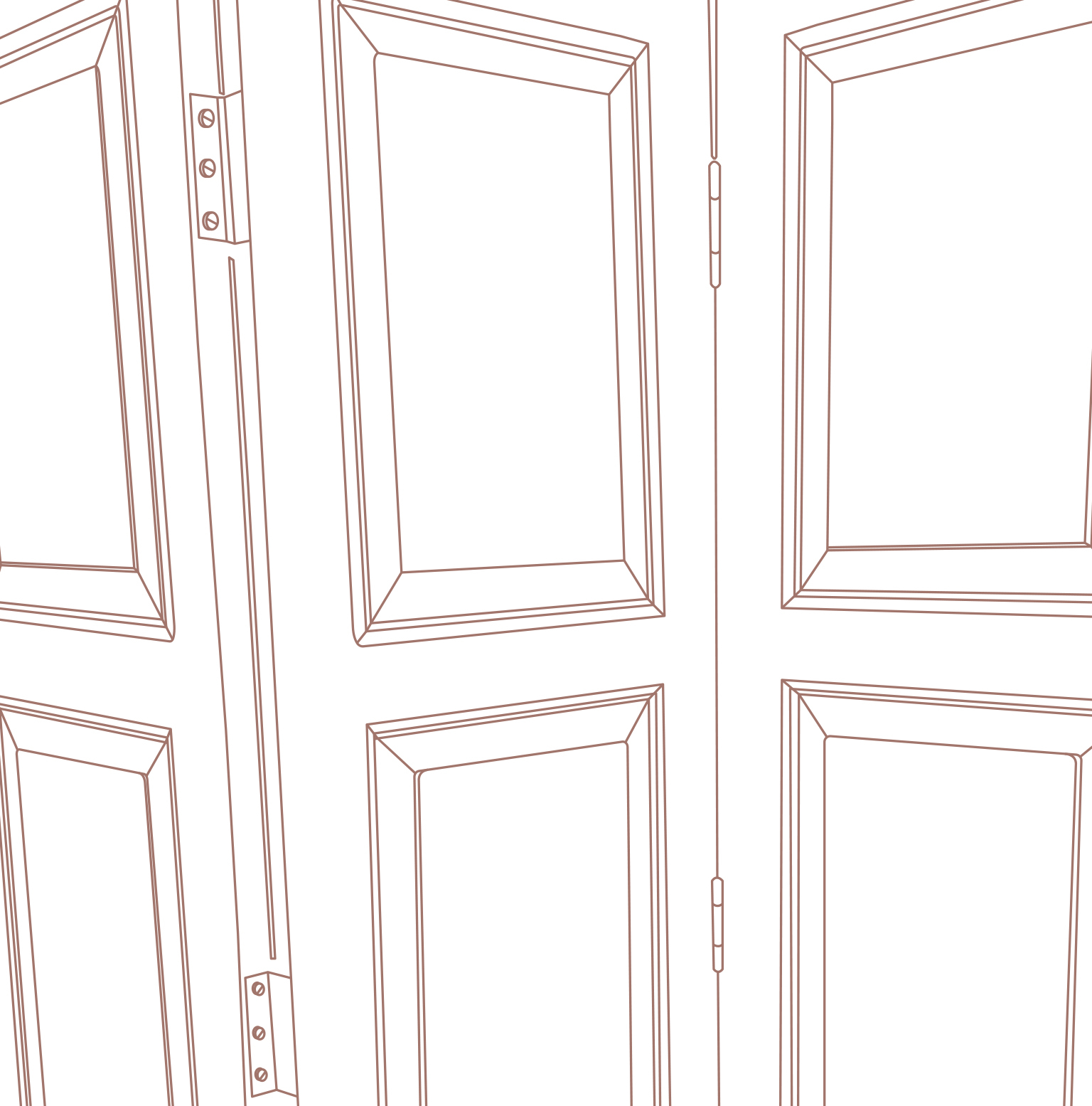 Mediation offers an alternative to judicial treatment of a dispute. It gives the parties the possibility of building together the outcome of their conflict along the lines that they define. A mediator is not a judge and, as such, he or she serves the parties, who thus remain in control of their dispute. Mediation is a place of imagination and construction and, sometimes, of pacification.

It is not fit for all situations or controversies.

It can however produce surprising results and when it leads to an agreement, it enables parties to fully take ownership of it, having been actors to it.

Compulsory before the tribunal d’instance (equivalent to the Magistrate’s Court) since law n°2016-1547 dated 18 November 2016, the attempt to mediate is now essential in the framework of resolution of certain disputes, as a preliminary step before seizing the judicial Tribunal, since law n°2019-222 dated 23 March 2019.

Its cost and speed are key elements in favour of exploring this path, when it is adapted to the situation and if the parties are willing to do so. 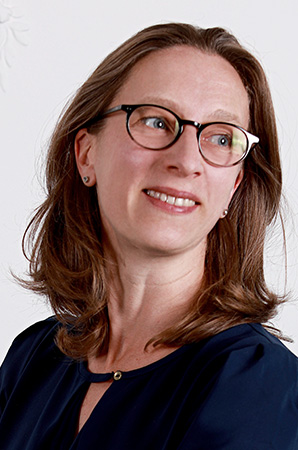 Why call upon a lawyer as a representative rather than a traditional real estate agent?

The added value resides in the lawyer’s double expertise. He is indeed an expert for advising and drafting the act, as well as in litigation. This professional specificity is precious since he can project in time the legal and judicial consequences of the act to be signed. As close as possible to your needs, he anticipates future possible problems and helps avoid them. As close as possible to your projects, he knows that this act of sale or purchase fits into a larger picture. Finally, he only represents you, and therefore solely your interests. 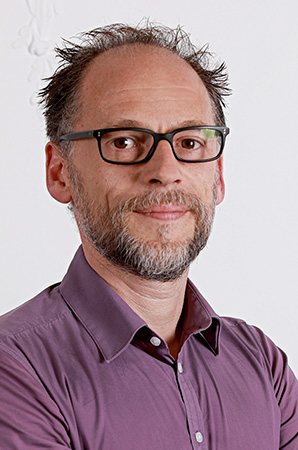 françois fournier deville acts as a real estate transactions representative and is a member of the « Association des Avocats mandataires en transactions immobilières ». Helped by a local, national and international network developed since he was admitted to the Bar, he ensures the link between buyers and sellers in a climate of serenity and trust. 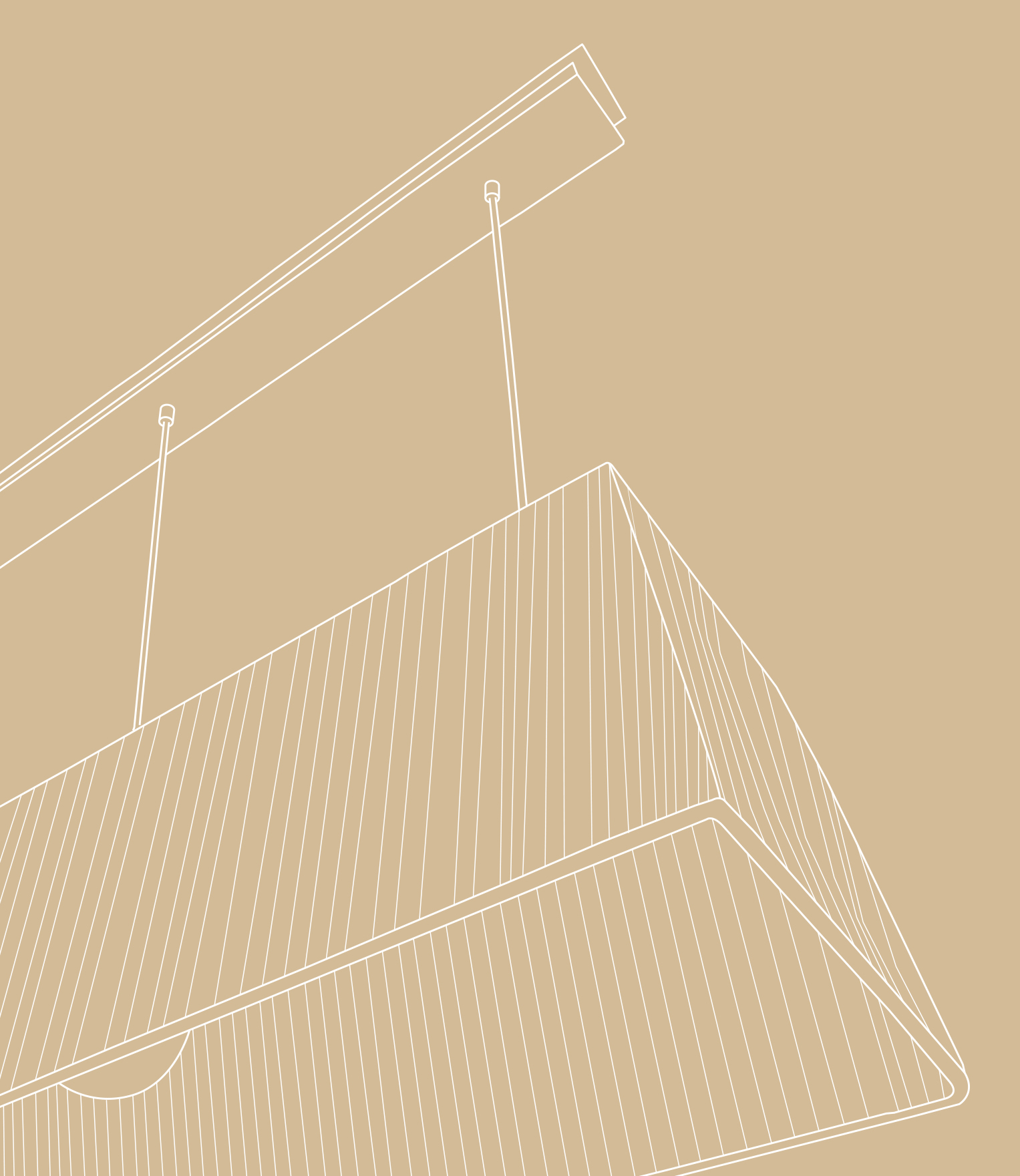